Wallisdown is a residential and commercial area which straddles Bournemouth and Poole.

It has a population of around 10,000 people and features several 19th century houses and cottages in Talbot Village although property development boomed in the mid-20th century.

The area has two large employers. Parvalux Electric Motors based on Wallisdown Road, is the UK's largest fractional horsepower motor manufacturer and its factory’s next-door neighbour is cosmetics and healthcare giant Procter & Gamble.

The area’s educational needs are served by Talbot Primary School and St Aldhelm's Academy for the Poole half and St Mark's School for the Bournemouth side, with several secondary schools in the north of Bournemouth.

Bournemouth University has several campuses within the area. 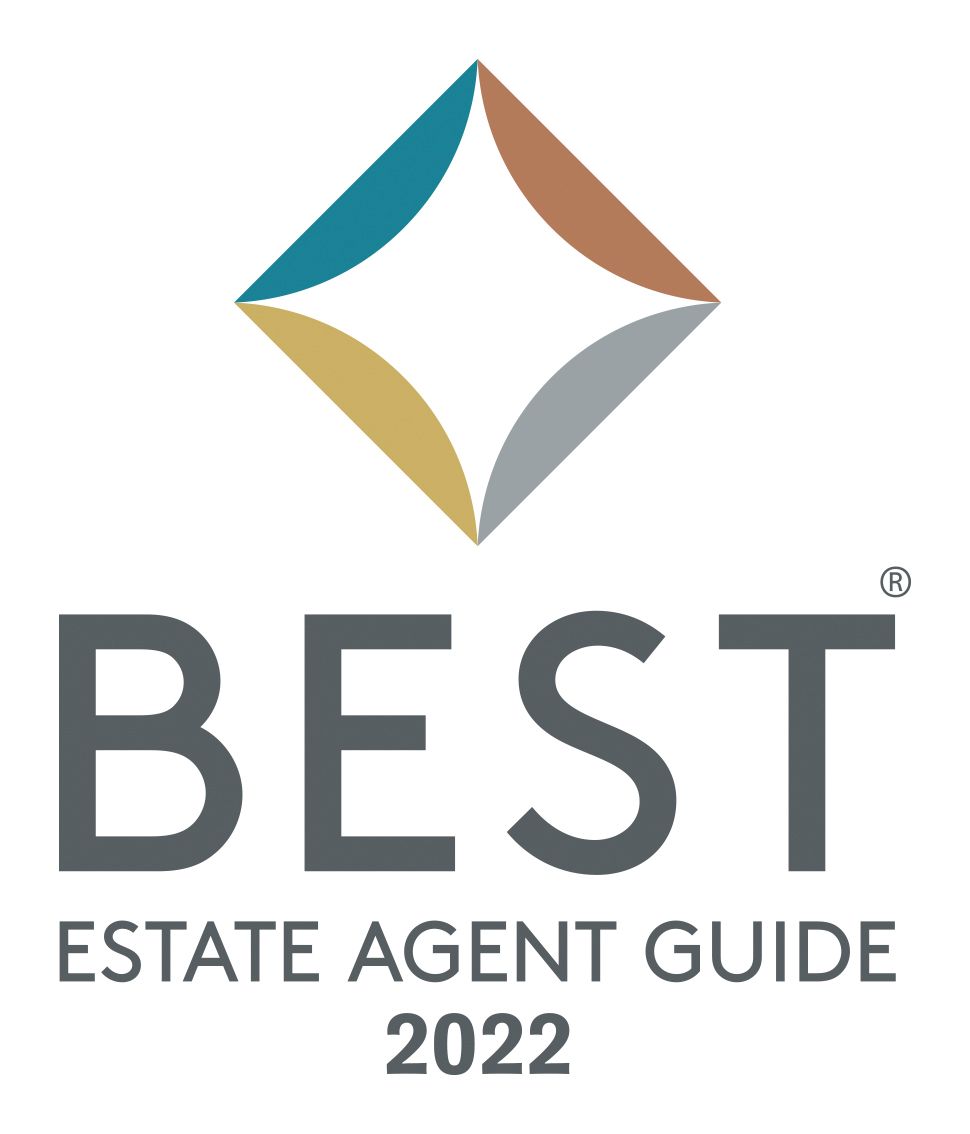 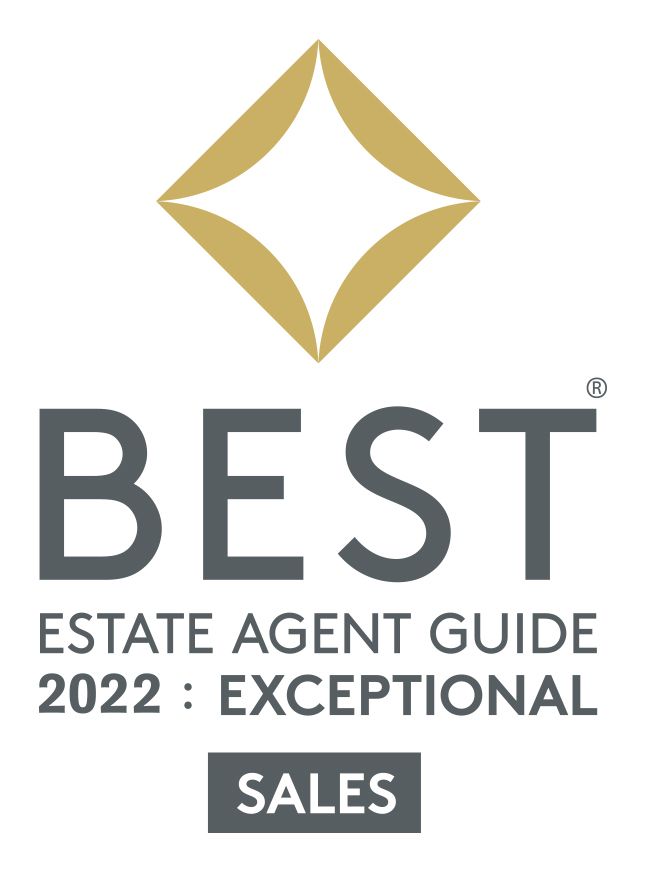